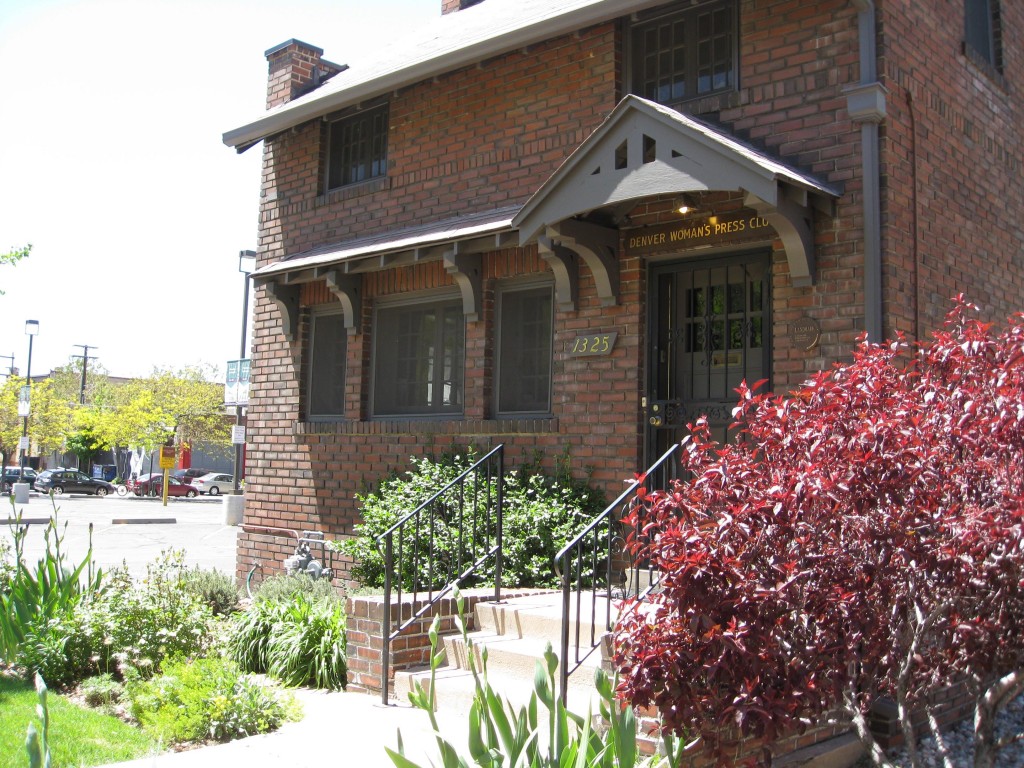 Denver Woman’s Press Club purchases the home of renowned artist George Elbert Burr and turns it into a clubhouse.
1930
May 13

Member Helen Marie Black, journalist for the Rocky Mountain News and publicist for Denver Dry Goods, co-founds the Denver Symphony Orchestra. She became the first woman symphony manager in the United States, and continued in that role over 30 years.
1945
September 17 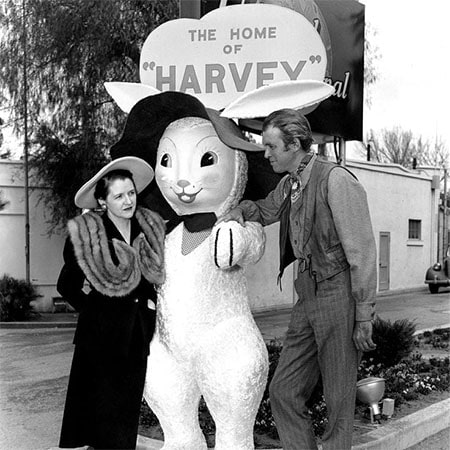 Member Mary Coyle Chase, journalist and playwright, wins Pulitzer Prize for Harvey. It was made into a movie starring Jimmy Stewart in 1950 and has been staged thousands of times in theaters large and small.
1970
July 16 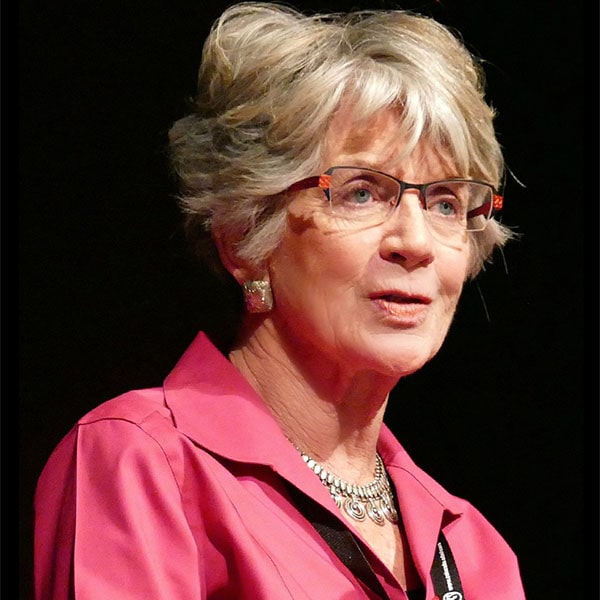 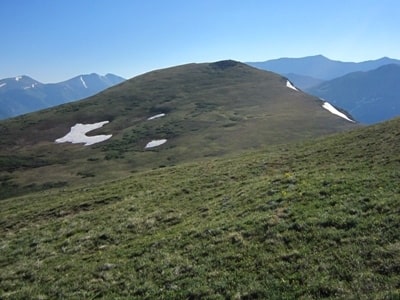 Denver Woman’s Press Club restores its iconic clubhouse at 1325 Logan Street. It is listed on the Colorado Register of Historic Places.
October 19

Centennial celebration. Club published The Women Who Made the Headlines, a history of the club.
2000
February 16

Member Helen Thorpe, journalist, authors bestsellers Just Like Us and The Newcomers.
2010
October 19

Margaret Coel garners five WILLA Awards in Fiction and is inducted into the Colorado Authors Hall of Fame.
2012
November 7

Reynolds was an influential suffrage leader, serving as “Press Secretary” in the victorious 1893 Colorado campaign, and later as a national suffrage organizer. She was one of the first woman political writers for the Rocky Mountain News, and an early woman stump speaker and activist in the Populist Party.

The Club’s membership, throughout its history, has included numerous women leaders. Among them:

In 1924, the DWPC purchased the studio home of George Elbert Burr, an artist famous for his etchings of Colorado. The clubhouse was declared eligible as a historic landmark in 1968 and placed on the state register of historic places in 1995.

As part of its 1998 Centennial Celebration, the Denver Woman’s Press Club restored the building and garden with funds obtained from the Colorado Historical Fund and private donations. The small clubhouse continues to be a community center, open to the public for author receptions and other special events.

The Denver Woman’s Press Club’s goals are as relevant today as they were when they were first composed by founder Minnie Reynolds in 1898.

The Denver Woman’s Press Club continues to honor its heritage, functioning as a stimulating gathering place for people in literary, journalistic and media endeavors; promoting the cultivation of friendship and providing moral support to members; encouraging through educational and philanthropic means the pursuit of writing; and, in the words of club founders, offering a haven to drive dull care away!

A 15-minute video will introduce you to the club's historic brick house, its history, and its current members. Written by club members and filmed in 2012 by Dean Shalmoni, the video has been posted on YouTube. Find it there under "Denver Woman's Press Club."

About the Denver Woman’s Press Club

The Denver Woman’s Press Club (DWPC), founded in 1898, is one of the oldest women’s press clubs in the nation. But we’re far from old-fashioned!

We offer a range of public programs, author receptions, and writing seminars for budding and experienced writers.

For upcoming events and seminars, view our current Events.

We award scholarships to talented journalism, mass communications, and creative writing students at area colleges and universities. Read more about our Scholarships.

More than anything, we gather in our historic 1912 clubhouse on Denver’s Capitol Hill to share stories of our myriad writing lives, learn from one another, become better writers, and, at the direction of our founders, “drive dull care away.”

Contest is open to both men and women who are Colorado residents, age 18 or older. Entrants must never have been professionally published. Contestants may not have won first place in prior year's competitions.

Categories include short-form fiction, nonfiction essays and poetry. Rules will be published on this site in January, and the contest deadline usually falls in February every year.